Soundscapes and music from north of France 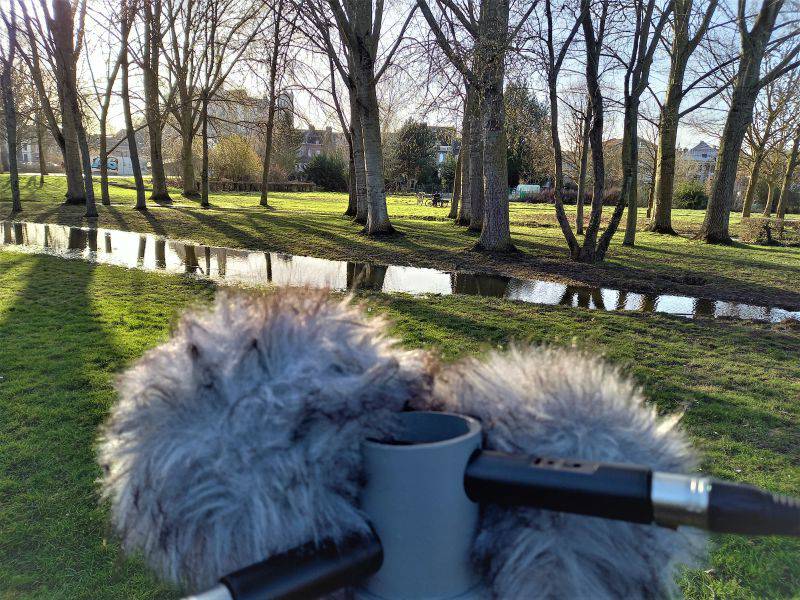 Mecanique des Sons resonates atmospheres and places from north of France with landscapes and electro-ambient music.

This project is led by Jérôme Bailly, Radio Scarpe Sensée journalist and sound designer, always on the lookout for the slightest sound. Land, marshes, gardens and animals are honoured through several forms :

Creating, shaping, shaping, rounding and mixing sound material in all directions until no longer distinguishing man from beast, such is the project of Sound Mechanics.

From adolescence, Jérôme recorded the radio and his entourage on tape, then joined an associative radio to share his sound crafts.

While volunteer at the radio, he worked in precision mechanics, he's called himself as “Sound Mechanic”. At the same time, he began to compose radio creations, documentaries and soundscapes, programmed in festivals and radio stations in France and Belgium (radio festival Brest, Arte Radio, associative radio stations).

Jérôme was also the composer of the tracks of Les Horlogers du Bruit, duo with Aurélien Bloch who made instruments with waste. Both musical and environmental project.

Today journalist-productor, he continues to record what he hears around him to make Soundscapes, podcast featuring sounds from the north of France. These sound moments depict and create a canvas that everyone appropriates according to their sensitivity.

Leading solo Mécanique des sons since 2019, his sound recordings provide ideas and still serve as a basis for the composition of electro-ambient tracks. Listening to Boards of Canada and Olafùr Arnalds a été une source d’inspiration pour l’album Jardin Secret.